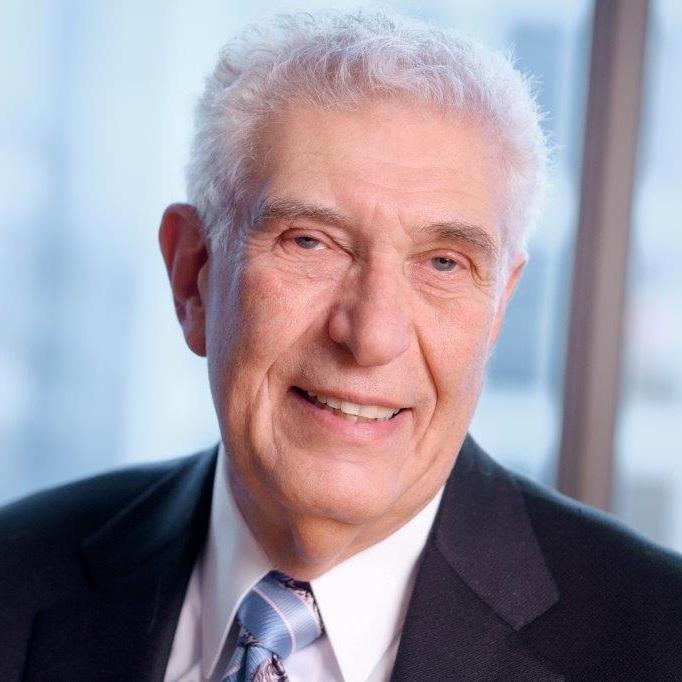 Morley’s background in structuring large property acquisitions and mortgage transactions for lenders and borrowers led him to found Trez Capital in 1997. He remains actively involved in the firm, providing management strategy and building long-term client relationships.

Morley graduated from the Faculty of Law at the University of Manitoba in 1965 and was called to the bars of the provinces of Manitoba, Alberta and British Columbia.