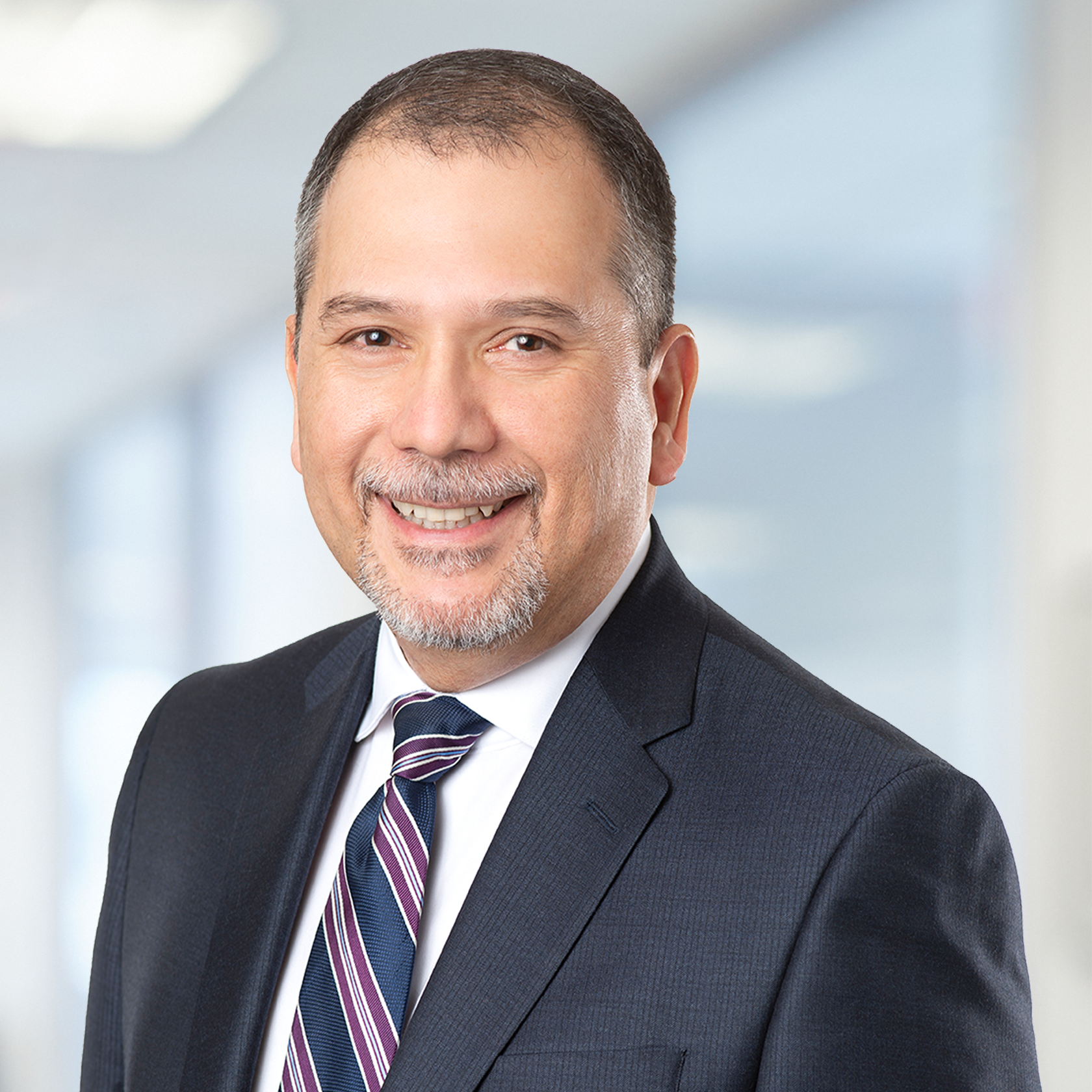 Stuart joined Trez in March 2019 in the role of Vice President, Head of Credit Risk and Underwriting (“CRU”), U.S., where he led the team responsible for the underwriting of all U.S. originated transactions and provided risk oversight to the U.S. portfolio. Now, as Managing Director, Head of Origination, Pacific Northwest, Stuart leads the team of originators in Seattle, with a primary focus in the Pacific Northwest and the U.S. west coast.

Stuart joined Trez from BMO, where he spent more than 16 years in various commercial banking roles, beginning with Relationship Manager in 2002. Between 2010-2017, Stuart led a team of 13 originators to consistent top decile growth and managed a portfolio of over $1.5B as a market Vice President. During this period, Stuart helped his team navigate through several significant change projects, including the implementation of a new Loan Management System. In 2017, Stuart was promoted to Director Credit Structuring, a role in which he provided structuring guidance for the most complex transactions across the region. He was also responsible for broader portfolio risk oversight and actively contributed to the evolution of bank-wide credit policy and guidelines.

Earlier in his career, Stuart worked in international banking roles with Standard Chartered Bank and HSBC in India, Dubai and Panama. Stuart has a Bachelor of Arts (BA), Economics from Panjab University, India, and a Master of Business Administration (MBA) from XLRI School of Management, India. 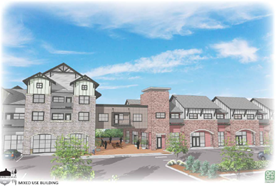 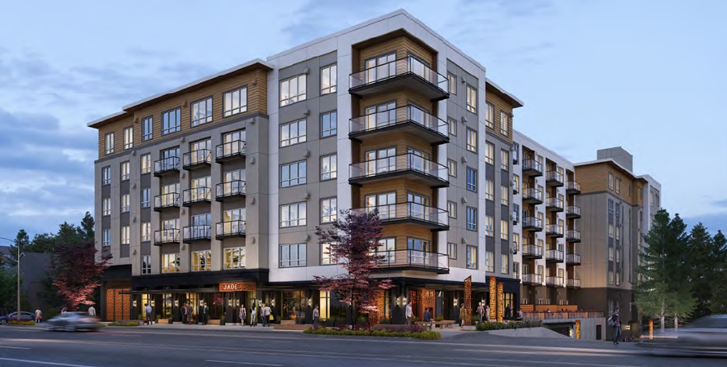 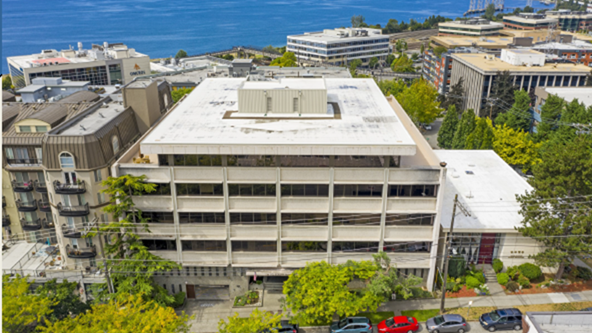 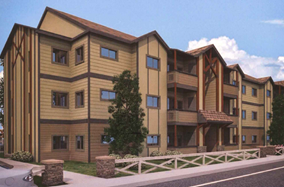 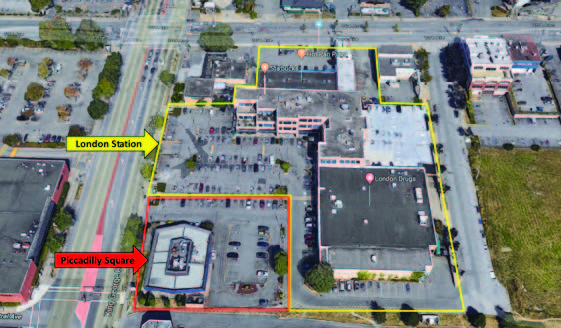 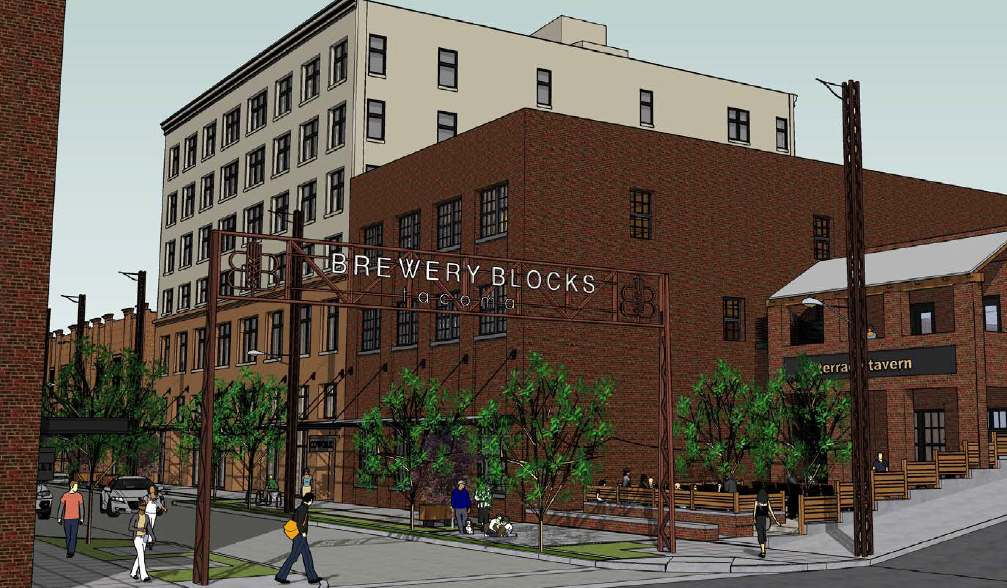 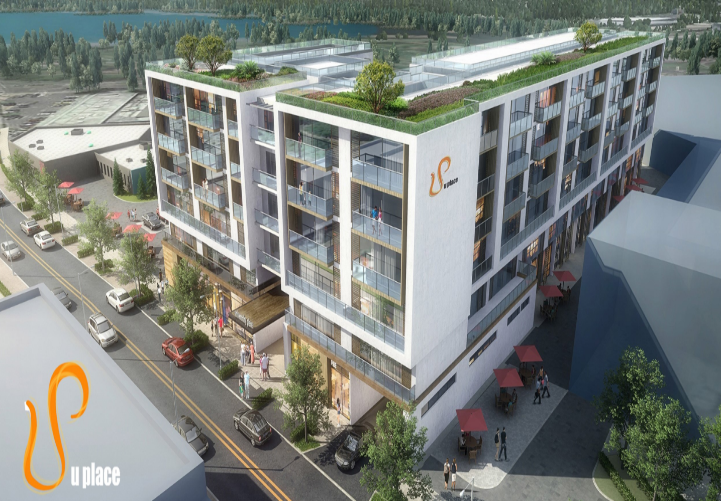