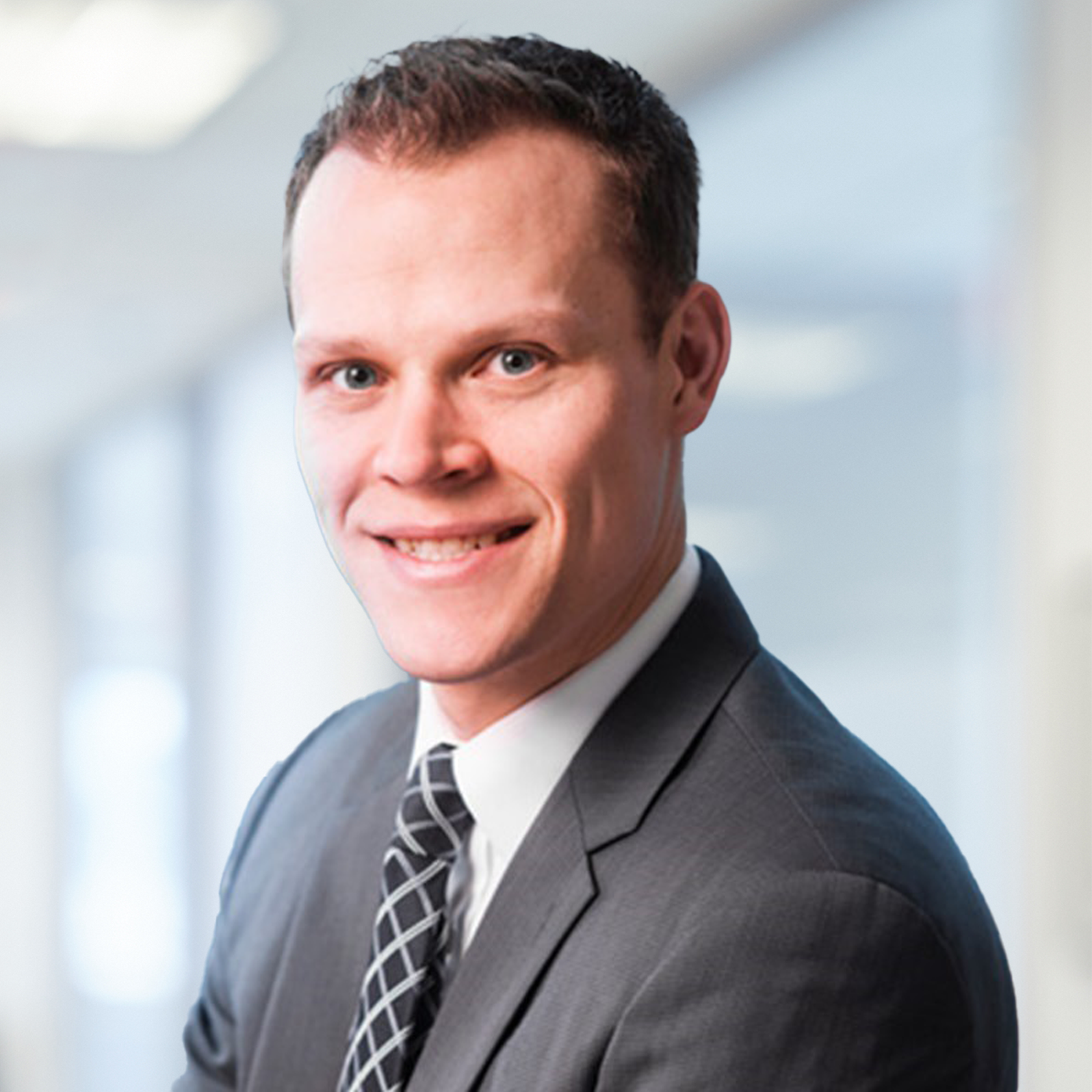 Steve joined Trez Capital in 2011 and is responsible for sourcing, underwriting and negotiating new mortgage transactions in Western Canada.

Prior to joining Trez Capital, Steve spent four years with CBRE, where he was a member of one of the highest producing teams in North America.

Steve holds a Bachelor of Arts degree in economics and political science from Simon Fraser University.