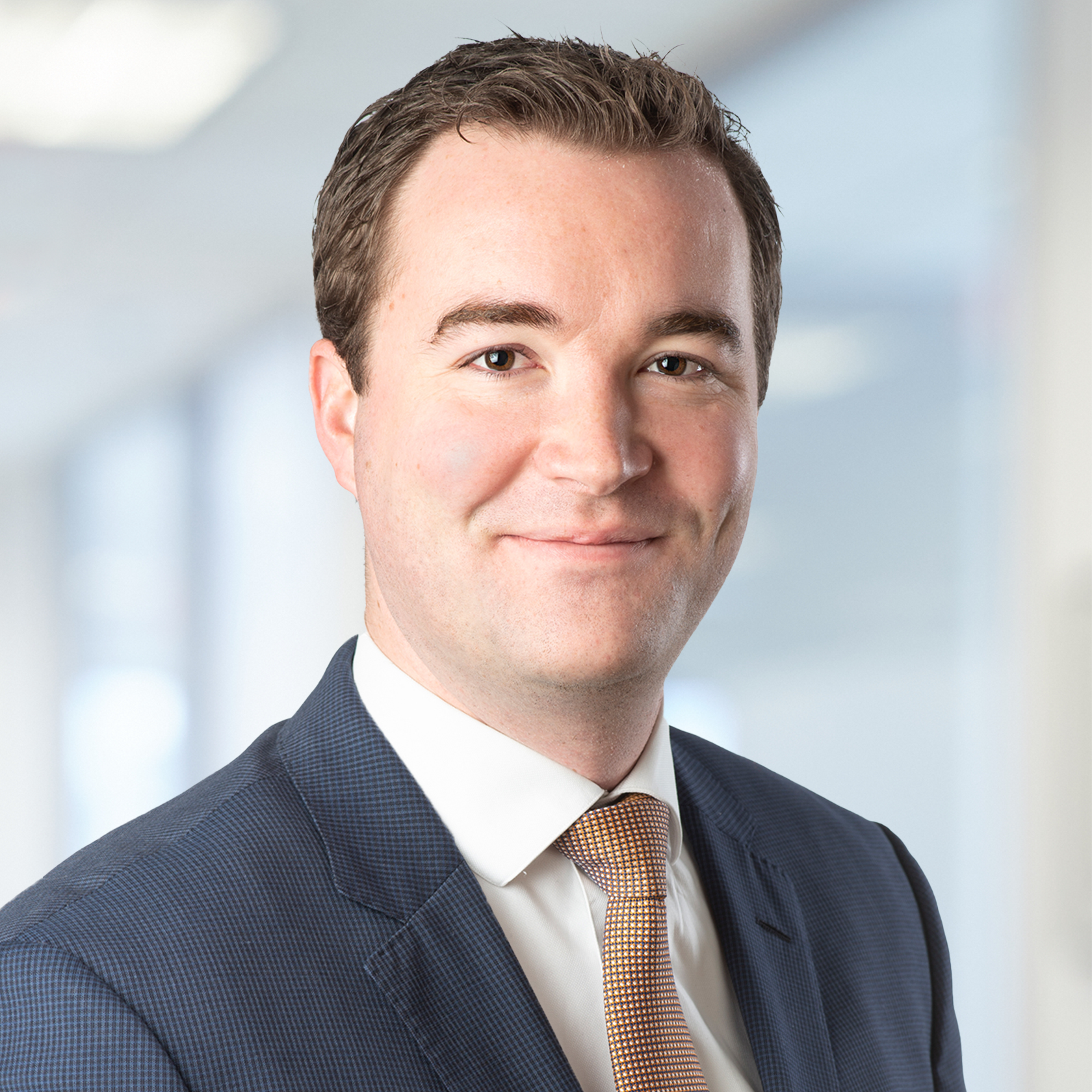 David has been a part of the sales team at Trez Capital since 2016. He was promoted to Vice President, National Sales Manager in January 2021. In his current role, he is responsible for the daily oversight of our retail sales team of Wholesalers and Inside sales, covering our ever growing Investment Advisor base.