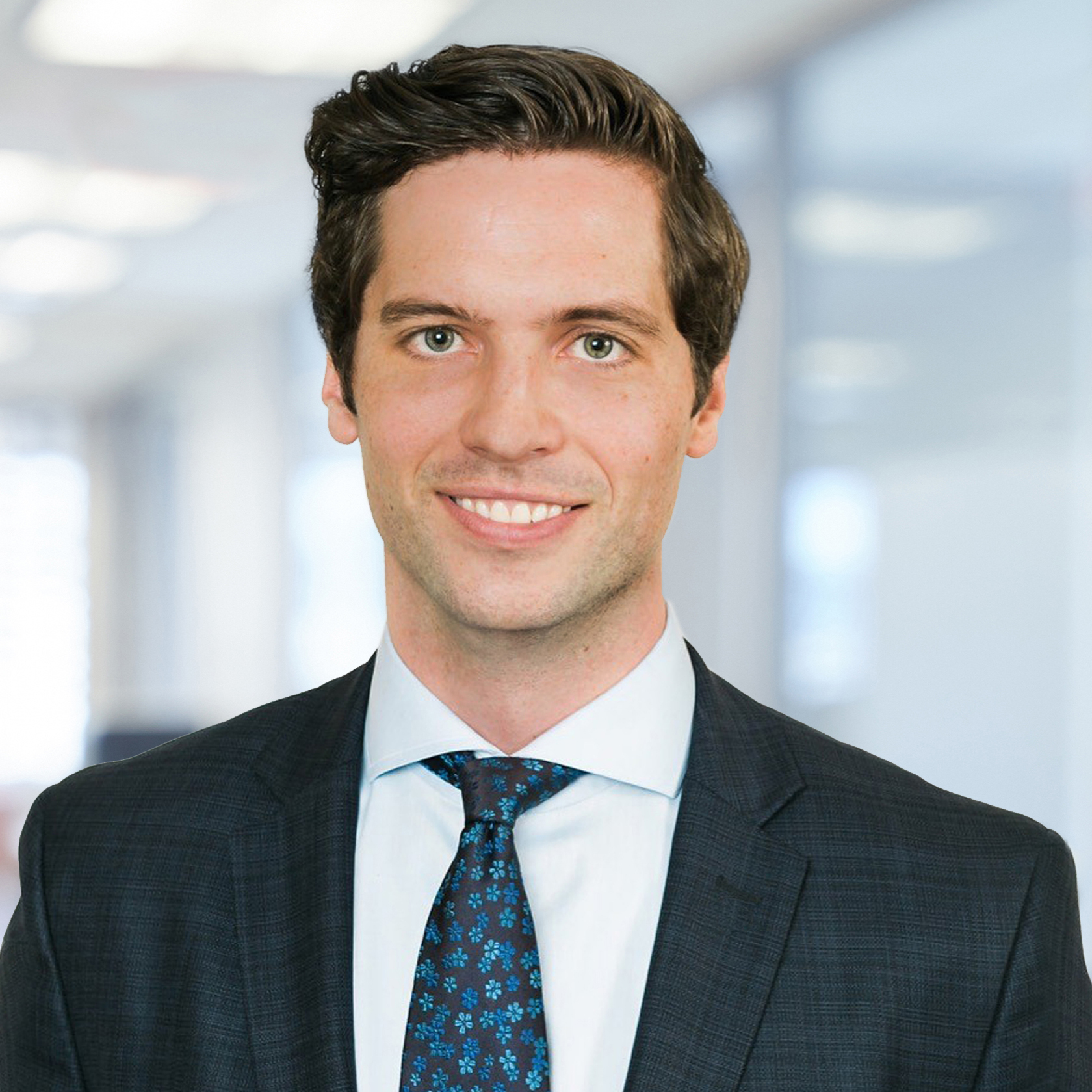 Brody has been working in the financial services industry since 2013, beginning his career at BMO Harris Bank in Chicago, Illinois, where he was an analyst in the commercial bank. He managed a diversified portfolio across a wide range of industries with a focus on the underwriting process.

In 2015, he continued working with BMO as a Relationship Manager in Vancouver where he moved into a client-facing role and generated over $200 million in loan growth while maintaining an existing book of business. He has also specialized in M&A transactions in the mid-market space.

He is now exclusively focused on origination and structuring efforts in relation to new mortgage transactions across the Pacific Northwest of the United States at Trez Capital.

He holds a Bachelor of Science degree with a major in Business Management from Iowa State University.