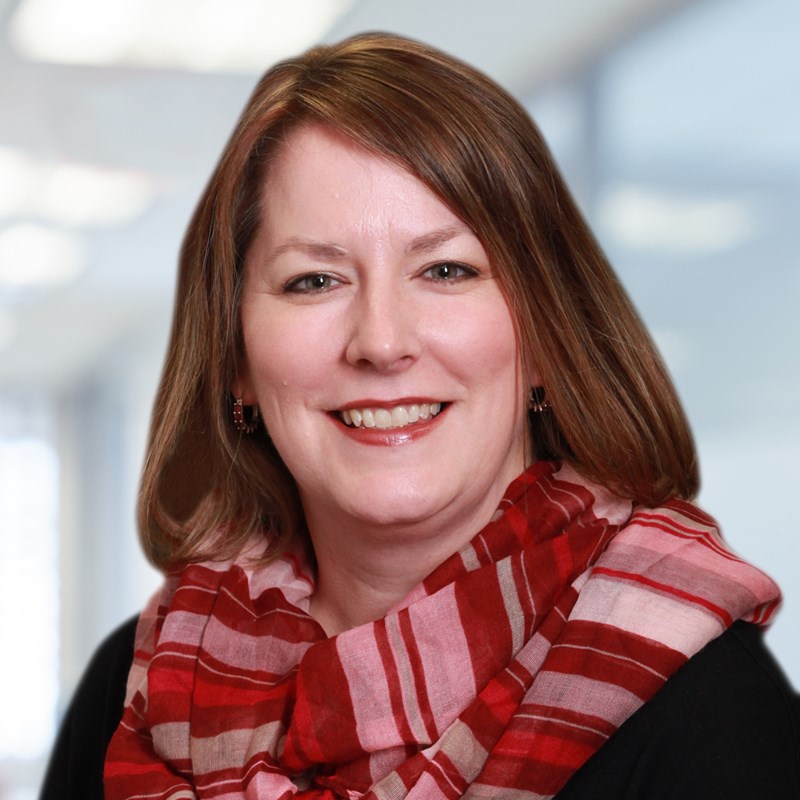 Previously, Angela was an Asset Manager for Stratford Land in Dallas, a nationwide private land investment company, prior to which she worked for Bank of the Ozarks as a Commercial Loan Assistant and for First Security Bank performing numerous roles including Loan Administration and Loan Assistant.