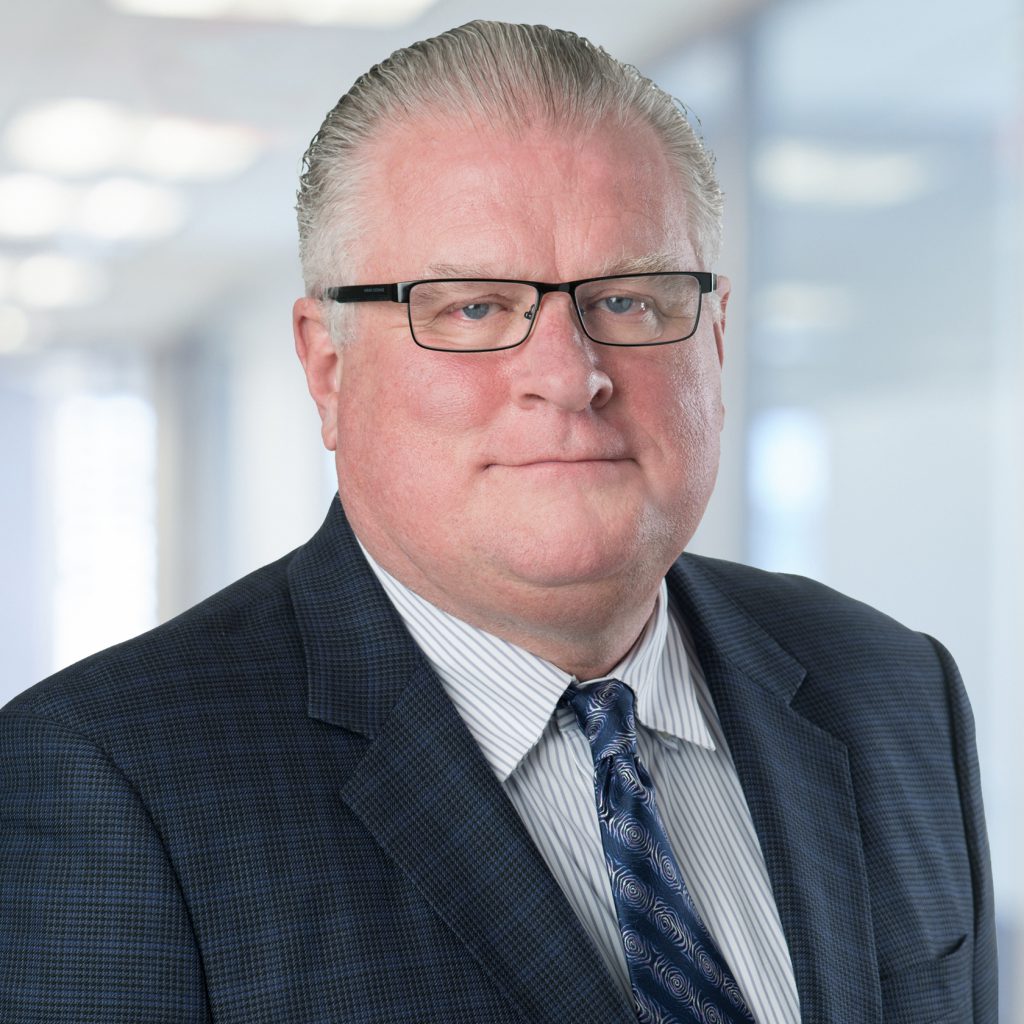 John Hutchinson is President, Central and Southwestern U.S. of Trez Capital. In this role, he is responsible for overseeing the company's central and southwestern commercial real estate finance business. Under John’s leadership, Trez Capital’s Dallas regional office has financed more than $1.7 billion in real estate projects in the U.S. since 2011. 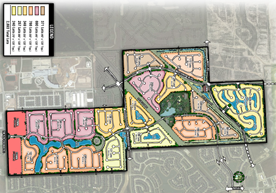 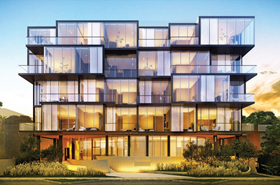 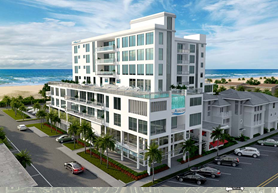 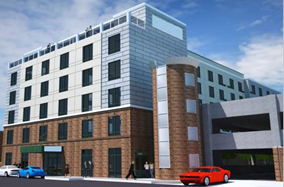 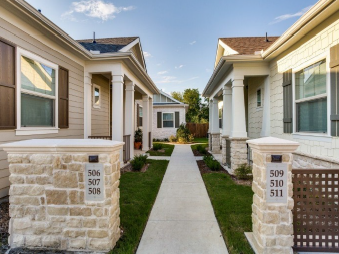 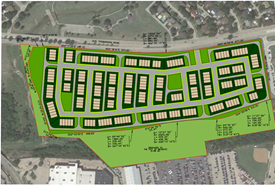 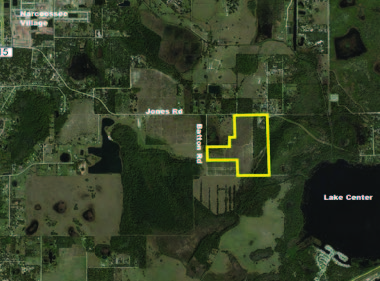 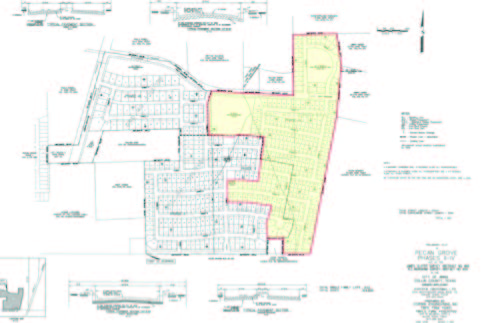 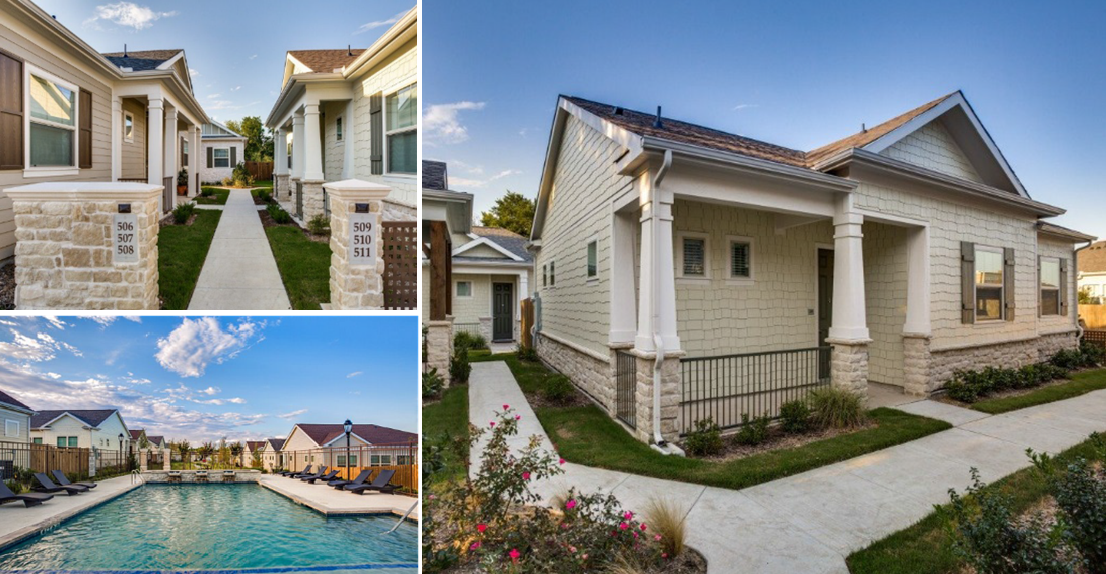 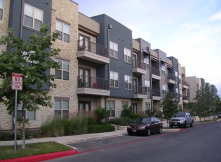 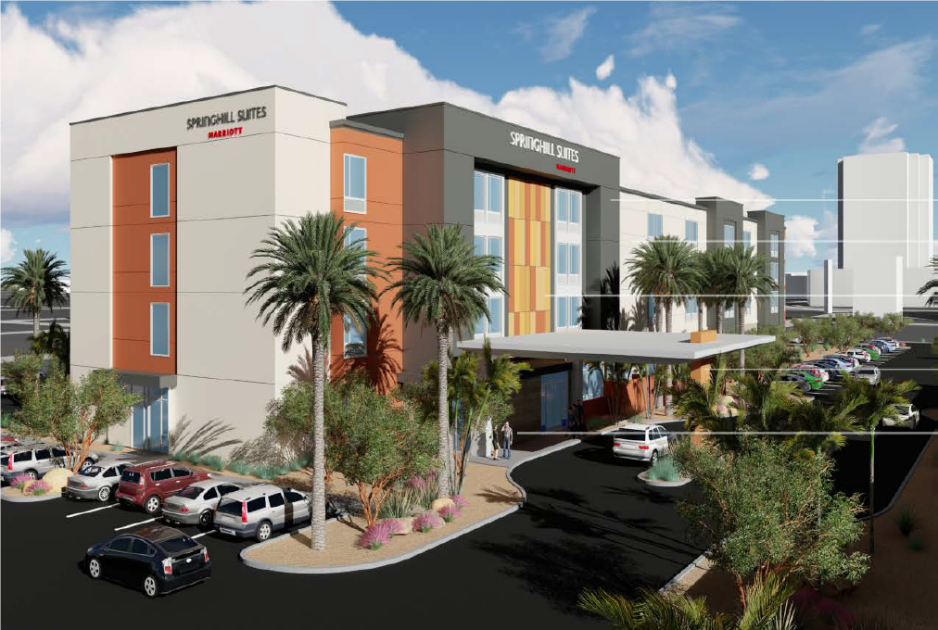 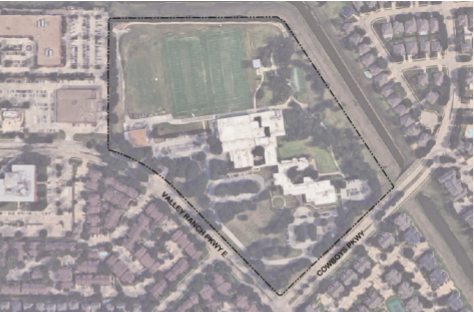 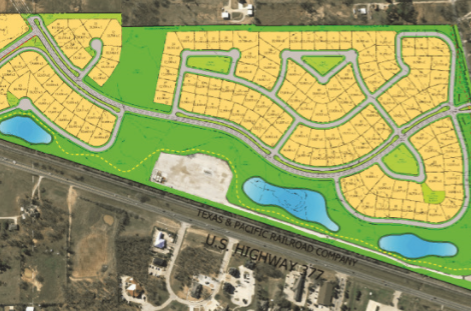 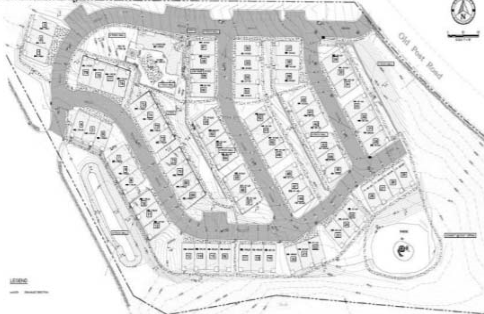 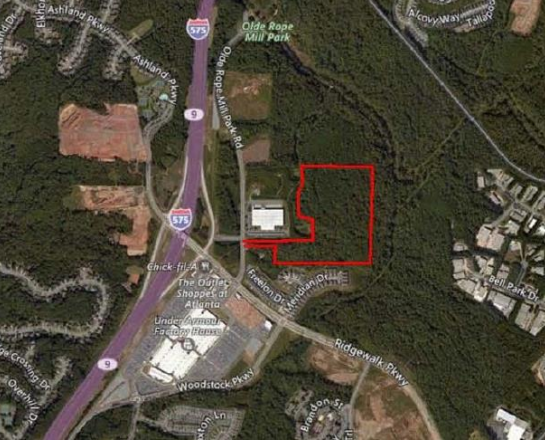